Company to release Crossing The Grain, a documentary on the ups, downs, and ultimate transformation of the first action sports brand founded to focus on sustainability.

In 1995, two friends launched Arbor to make sustainability the guiding principle in the production of their snowboard and skateboard products. They would be the first traditional Action Sports brand to do so, while also being the first to formally commit to donating a portion of sales to the conservation of the environment. Arbor entered the market with a line of snowboards made with sustainably sourced wood tops and cores, a reduced reliance on plastic, and a commitment to the preservation of forests. The story of how Arbor got from this idealistic start to the brand it is today has never been told.

Now, at its 25-year mark, the Arbor Collective tells its story with a new documentary called “Crossing the Grain.” The film explores how Arbor’s founders, Bob Carlson and Chris Jensen, launched the company as outsiders with a purpose into an extremely crowded mid-90’s market. It follows Arbor through its struggles to find acceptance and financial footing as the industry consolidated in the early 2000s; to building a unique, collective path forward; to eventually earning its place as one of today’s the most innovative and enduring snowboard and skateboard brands. The film is a tale about sticking to your guns, refusing to give up, and what it takes to leave a positive mark on the surf, skate, snow industry. 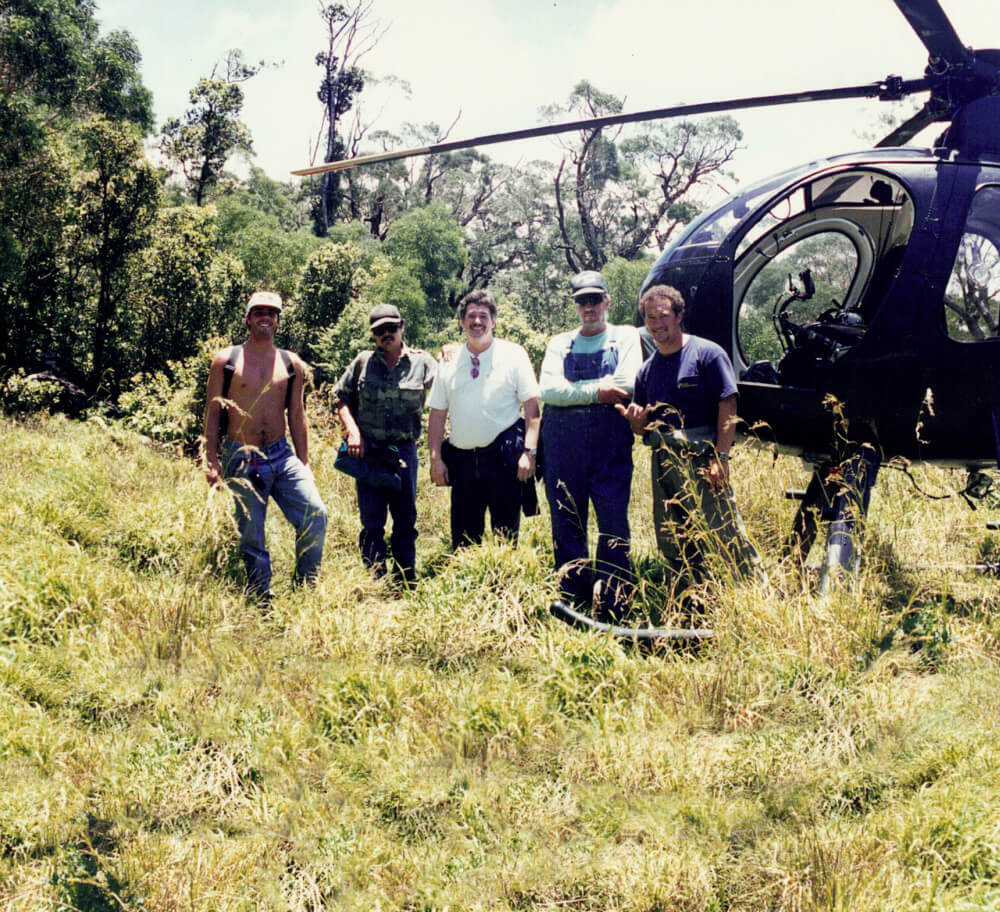 “We were out there in the 90’s talking about sustainability and wood tops, when the competition was focused on graphics, fashion, and larger-than-life personalities,” said Bob Carlson, Arbor’s Founder & CEO. “We were like foreigners in our own industry; different enough to cut through the noise in the mid-90’s, but not cool enough to hang on as the industry consolidated at the end of the decade. How we survived and learned to thrive in Action Sports is a good story about how snowboarding and skateboarding will always be about people, and how the collective approach we took allowed us to find our way, while staying independent and true to our founding.”

To further celebrate Arbor’s 25th anniversary, the company released its first Hawaiian Koa-topped snowboard since 2008, the limited-edition Koa Element. Arbor launched in 1995 with a small collection of environmentally friendly snowboards made with sustainable Hawaiian Koa, making it the first company to offer wood top sheets. Over the next 15 years, Koa became the brand’s calling card, visually anchoring Arbor’s message about sustainability, craftsmanship, and performance. The Koa was always secured by the brand’s founders, who believed the best way to ensure something is sustainable is to know its source.

In 2008, Arbor stopped using Koa, as sustainable sources became hard to find. To celebrate the anniversary, the company used the last two Koa logs sourced by Arbor’s co-founder, Chris Jensen, who passed in 2018, to create the limited-edition Koa-topped Element. The Element is Arbor’s cornerstone Mountain-Twin. For 25 years it has been the board Arbor has built its line around. Arbor is proud to offer it one last time with Hawaiian Koa.