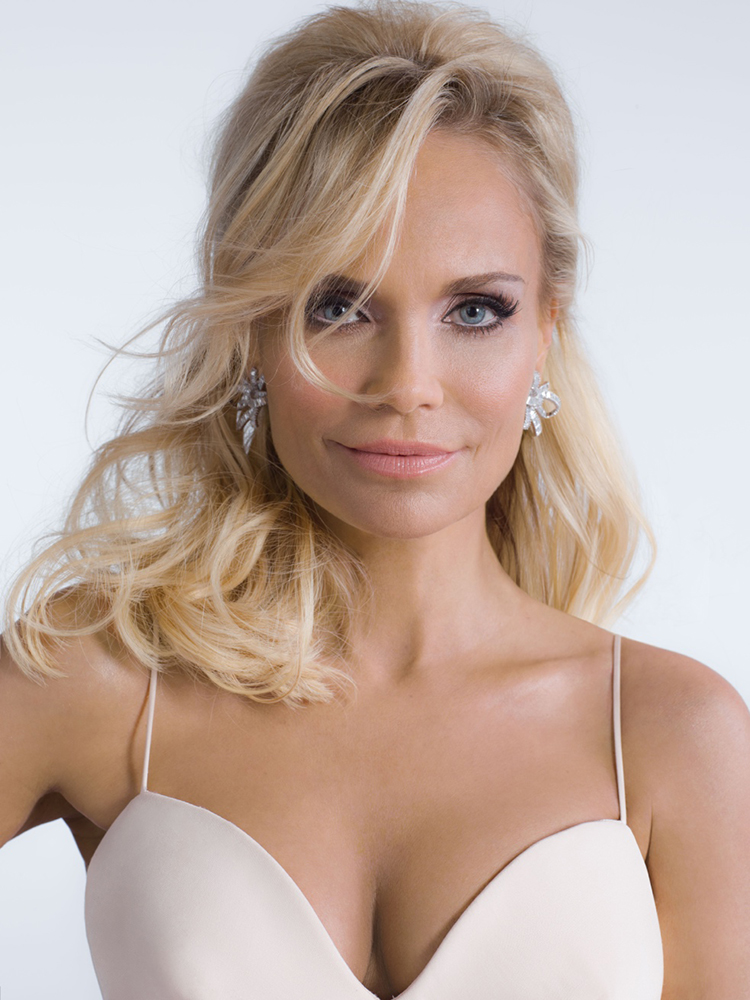 Hear: Spend the evening with Kristen Chenoweth at the Argyros Performing Arts Center in Ketchum

You know her from “Glee” and from her original role as Glinda the Good Witch in “Wicked” on Broadway. And if you’re a theater geek it’s likely that you know her from her Drama Desk Award, Outer Critics Circle Award, and Broadway.com Audience Choice Award for her lead role in the Roundabout Theatre Company’s “On the Twentieth Century” or in her limited engagement MY LOVE LETTER TO BROADWAY. If for some reason those don’t jog your memory, there’s her role as Velma Von Tussle in NBC’s “Hairspray Live!” or her second season as Heiress Lavinia Peck-Foster in NBC’s comedy series “Trial and Error.” On stage, on television, or in film, this diminutive and stunning chanteuse can blow you out of your seat with her striking set of pipes, masterful physical comedy, and perfect onstage presence. When watching Chenoweth, it’s easy to think of her, as someone’s little sister, when in fact, she’s the candid best friend who can’t wait to let you in on a secret and wants you to join her in all the fun. This Emmy and Tony Award winning actress and singer will perform at the new Argyros Performing Arts Center on January 26, 2019. Run, don’t walk to enjoy this powerful artist as she takes on Ketchum for the first time.

See: Heads and hearts up for February! Sun Valley native and international ballerina Isabella Boylston (a principal dancer with American Ballet Theatre) will perform alongside singer-songwriter Rozzi to a new work from choreographer Gemma Bond on February 9, 2019 for a night of ballet with Isabella & Friends.