Saturday, November 2, 2019 is the day to officially recognize the lore, heritage, and conservation of the majestic bison with National Bison Day. A true icon of the American West, the bison became the official national mammal of the United States in 2016. As the second largest landowner in the nation, Ted Turner has dedicated his life to wildlife conservation. Ted Turner Reserves invites all bison enthusiasts to their Vermejo Park Ranch location in northern New Mexico to spend National Bison Day weekend in style. 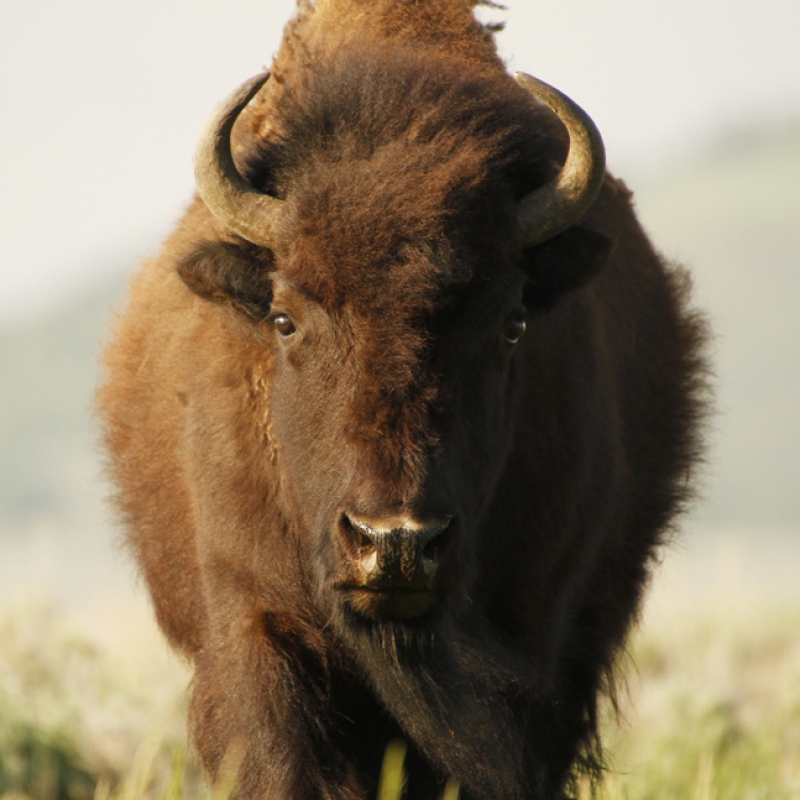 A bit of bison background…

Bison have an important role in America’s history, culture and economy. Before being nearly wiped from existence by westward expansion, bison roamed across most of North America. The species is acknowledged as the first American conservation success story, having been brought back from the brink of extinction by a concerted effort of ranchers, conservationists and politicians to save the species in the early 20th century. In 1907, President Teddy Roosevelt and the American Bison Society began this effort by shipping 15 animals by train from the Bronx Zoo to Oklahoma’s Wichita Mountains Wildlife Refuge. Many Native American tribes revere bison as a sacred and spiritual symbol of their heritage and maintain private bison herds on tribal lands throughout the West. Bison now exist in all 50 states in public and private herds, providing recreation opportunities for wildlife viewers in zoos, refuges, and parks and sustaining the multimillion dollar bison ranching and production business. 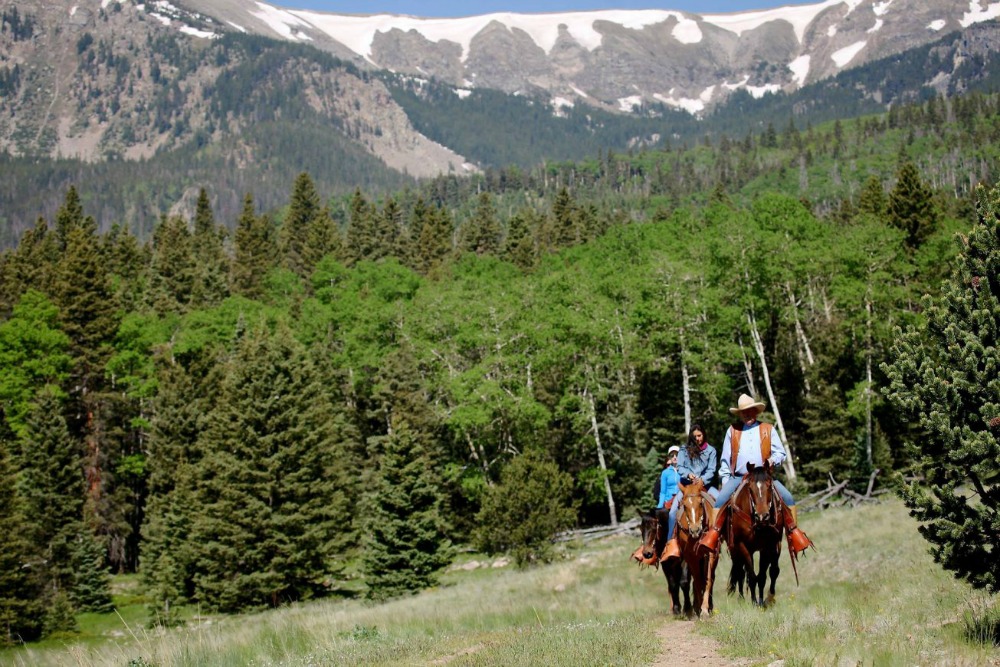 With snowcapped alpine tundra, 19 fishable lakes and over 550,000 stunning acres of picturesque lands, Vermejo is the jewel of northern New Mexico. Its diverse landscape is home to a wide variety of wildlife including elk, bison, black bears and mountain lions. Whether riding horseback through open fields, exploring turn-of-the-century charcoal kilns, or fly fishing for Rio Grande cutthroat trout, Vermejo has something for everyone. The pristine landscape is filled with over 1,200 wild bison and 30 miles of running streams. Vermejo also boasts holistic spa services and tasty traditional American cuisine.