The winter season is almost upon us and we are officially getting fired up. Arguably, the second greatest winter pastime to skiing and riding is the après tradition with friends, family, and your favorite cocktail. This year, a mix of the best craft spirit names are partnering up with some of our favorite recreation areas to make the après experience after a great day on the hill even better.

Breckenridge Distillery’s Après in the Backcountry

Known as the World’s Highest Distillery, Breckenridge Distillery is one-of-a-kind. Founded in 2008, the distillery is most widely known for its blended bourbon whiskey, a high-rye mash American-style whiskey. Breckenridge Bourbon is one of the most highly awarded crafted bourbons; 4x winner of Best American Blended (2016, 2017, 2018, and 2019) from the World Whiskies Awards and Bourbon of the Year in 2011 at the International Wine & Spirits Competition. In 2018, Breckenridge Distillery won the 2018 American Icons of Whiskey for Brand Innovator of the Year, and the 2019 Colorado Distillery of the Year at the New York International Spirits Competition.

“Breckenridge Distillery appreciates and loves being a part of the activity of après,” said Bryan Nolt, Founder and CEO of Breckenridge Distillery. “Whether it’s sharing a cocktail at the ski lodge after a powder day, or deep in the backcountry, après is a time where memories are made and adventure is relived surrounded by friends, and we are happy our spirits can be a part of it.”

They’ve created a full-length video titled Après in the Backcountry that embraces the community, conversation, and connection that après brings together, even in a backcountry hut. The video was showcased at the Breckenridge Film Festival. Check it out below: 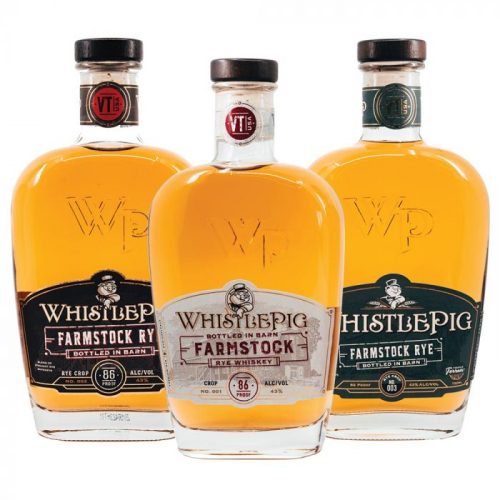 McCall, Idaho’s renowned Shore Lodge Resort has recently teamed up with WhistlePig, known as the most awarded rye whiskey producer in the world. This marks the first-ever whiskey partnership in the state of Idaho. After a day of deep powder on Brundage Mountain, head back to the lakeside lodge to taste the warm goodness of multiple Shore Lodge Reserve Barrel private labels made exclusively for the resort. 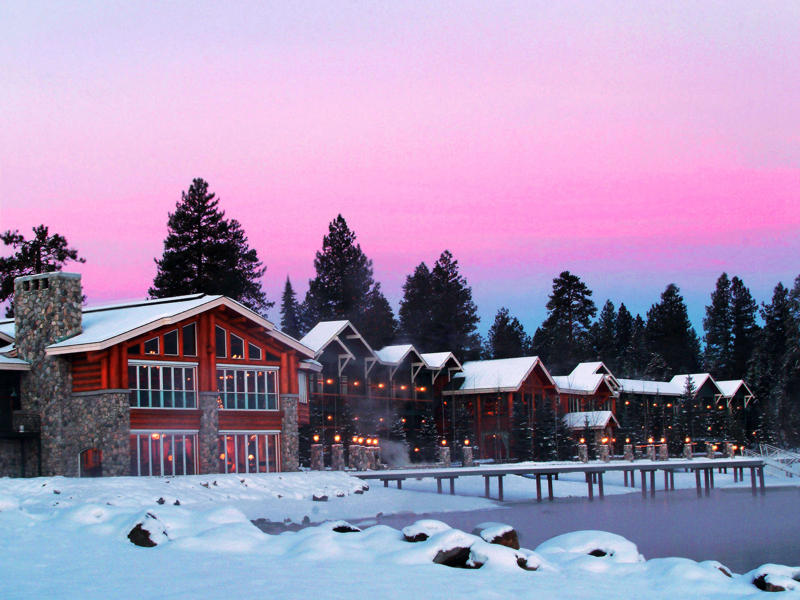 Shore Lodge is an award-winning resort on the sandy shores of beautiful Payette Lake in McCall, Idaho – the heart of the region’s prized Salmon River Mountains. It’s a true year-round destination. The iconic resort offers travelers a quintessential mountain retreat, 77 spacious accommodations, three new restaurants, inspiring indoor-outdoor meeting and event space, and a full-service spa, The Cove, with six treatment rooms and indoor/outdoor immersion pools. Shore Lodge guests also have exclusive access to the Andy North-designed Whitetail Club golf course, lauded among Golfweek magazine’s “Best Resort Courses,” and enjoy endless recreation. The property is situated on the edge of the largest area of protected wilderness in the continental United States, three major river systems and the best and most plentiful natural hot springs in the lower 48 states. The resort is also located just 10 minutes from Brundage Mountain, which Ski Magazine has credited with ‘the best powder in Idaho’ and provides lift-assisted access to more than 20 miles of mountain bike trails.