LUNAFEST®, the fundraising film festival dedicated to promoting awareness about women’s issues, highlighting women filmmakers, and bringing women together in their communities, will be hosted by Girls on the Run of the Wood River Valley at the Argyros Performing Arts Center in Ketchum, Idaho on Thursday, Dec. 6. This unique film festival highlights women as leaders in society, illustrated through nine short films by women filmmakers. The films range from animation to fictional drama, and cover topics such as women’s health, body image, relationships, cultural diversity and breaking barriers.

All proceeds from LUNAFEST will benefit Girls on the Run of the Wood River Valley and Chicken & Egg Pictures, a nonprofit organization that supports women nonfiction filmmakers whose artful and innovative storytelling catalyzes social change. Thus far, LUNAFEST, which is created and funded by LUNA®, The Whole Nutrition Bar for Women®, has raised more than $3 Million for nonprofit organizations across the US and Canada. 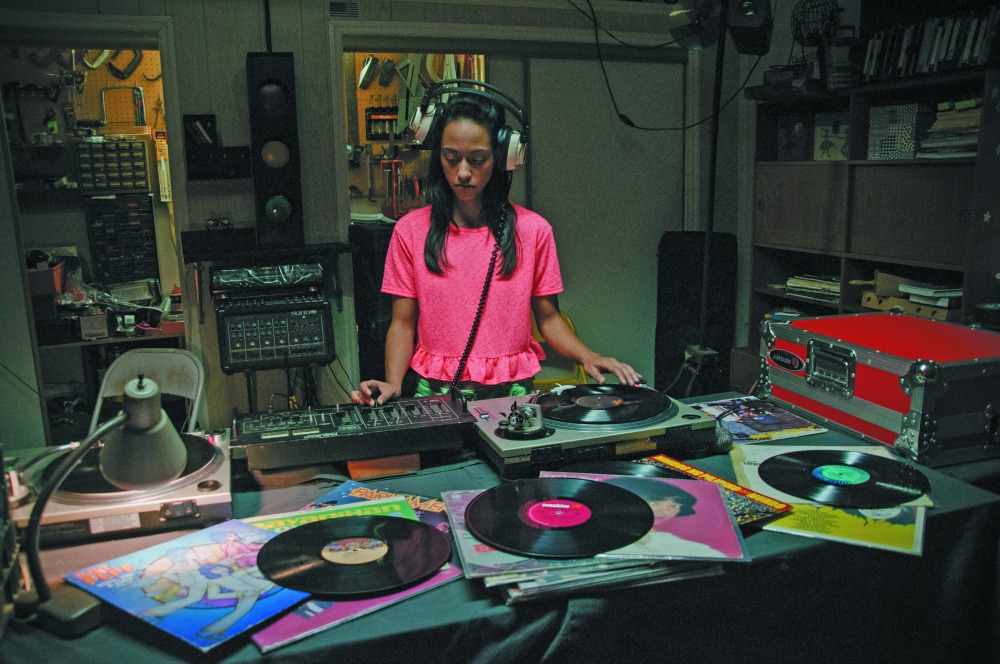