Summary: At 5:52 PM on Tuesday, March 31st, a 6.5 magnitude earthquake shook central Idaho and the surrounding area. The quake’s epicenter was in the SAC Banner Summit zone, about 20 miles northwest of the town of Stanley, Idaho. The earthquake occurred at the end of a major spring snowstorm that dropped 2-3 feet of new snow in the mountains adjacent to the earthquake. The avalanche danger was rated as HIGH on the day of the earthquake (see Avalanche Forecast for the day). HIGH danger means that “Very dangerous avalanche conditions exist. Natural and human-triggered avalanches are likely.”

By all accounts, a major earthquake occurring during a period of elevated avalanche danger resulting in widespread avalanching is a very rare and historic event for Idaho. 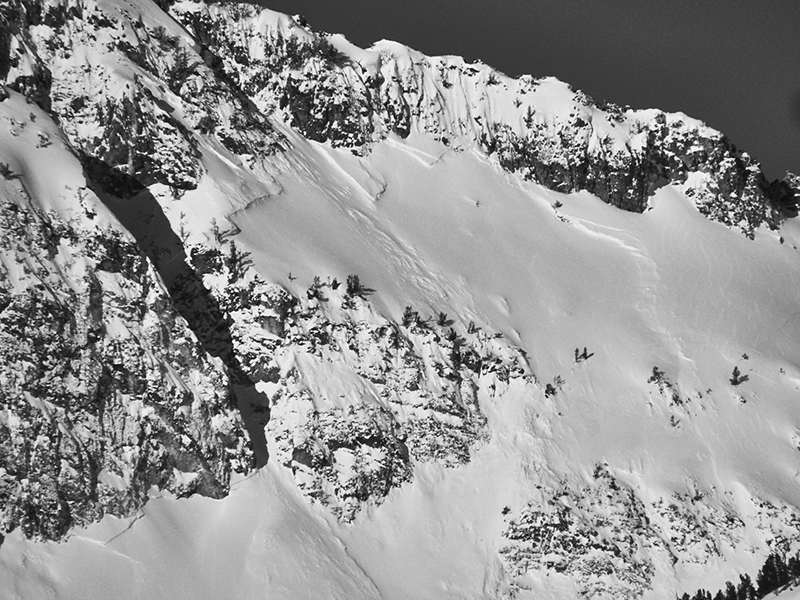 First Hand Account: SAC Avalanche Specialist Chris Lundy was in the Sawtooth Mountains near Williams Peak when the earthquake struck. Here’s what he had to say:

“When the earthquake hit, all of the trees shook and snow was falling out of them—that image will remain in my mind forever. Almost immediately, we heard the rumbling sound of avalanches reverberating in the mountains. Even though we were in a location that was safe from avalanches, we felt very vulnerable as the mountains shook around us.

The next day, we climbed higher into the mountains to take advantage of good visibility and look at what happened. Avalanches were everywhere. Snow that had previously been clinging to the steep, rocky faces of the Sawtooths had been rattled off. Crown lines from slab avalanches were countless. Even on lower angled slopes that were not steep enough to avalanche, we found cracks in the snow as if the whole snowpack had shattered.” 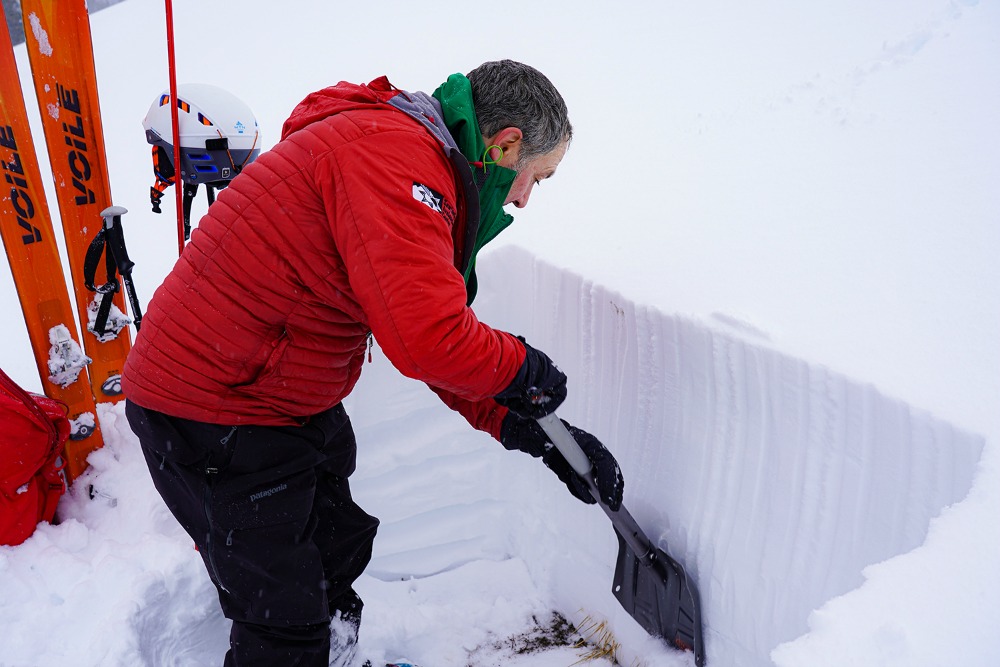 “When skies cleared and the proverbial—and maybe literal—dust settled the day after, the sheer carnage the earthquake caused quickly became apparent. In the northern Sawtooth Mtns near the epicenter, hundreds of steep slopes had avalanched. As you moved into the Smoky Mtns about 45 miles south of the epicenter, the number, type, location, and appearance of the natural avalanches still made it obvious that something unique triggered the slides. Our initial observations suggest the earthquake triggered avalanches to the south at least 60 miles away, not quite to Ketchum. We also heard about some folks enjoying a soak in a natural hot springs near the Sun Valley Ski Area when the earthquake struck. They reported watching a wet loose avalanche release, knock down a few trees, and cross the creek near them. Those hot springs are 63 miles from the epicenter.” 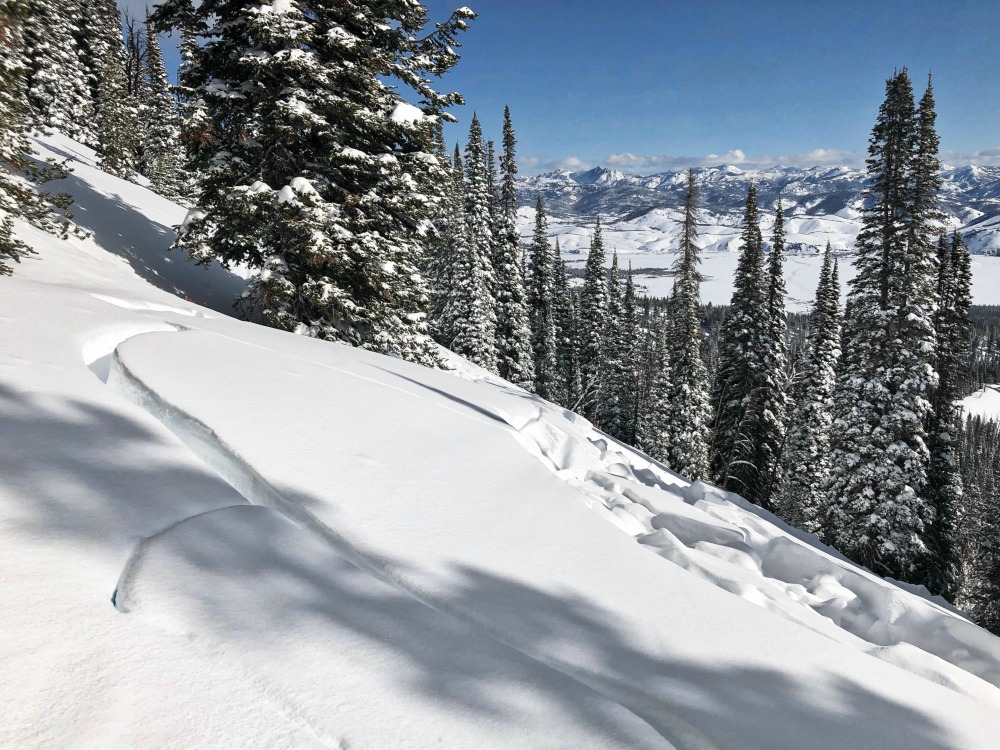 Earthquakes & Avalanches: Below is a general FAQ about how earthquakes and avalanches interact.