As we revel in the real meat of the winter season in our respective mountain towns, there is definitely no shortage of happenings to take part in. We thought we’d give you a list of the choicest events that are soon to commence around the Mountain West. Praise be to Ullr. 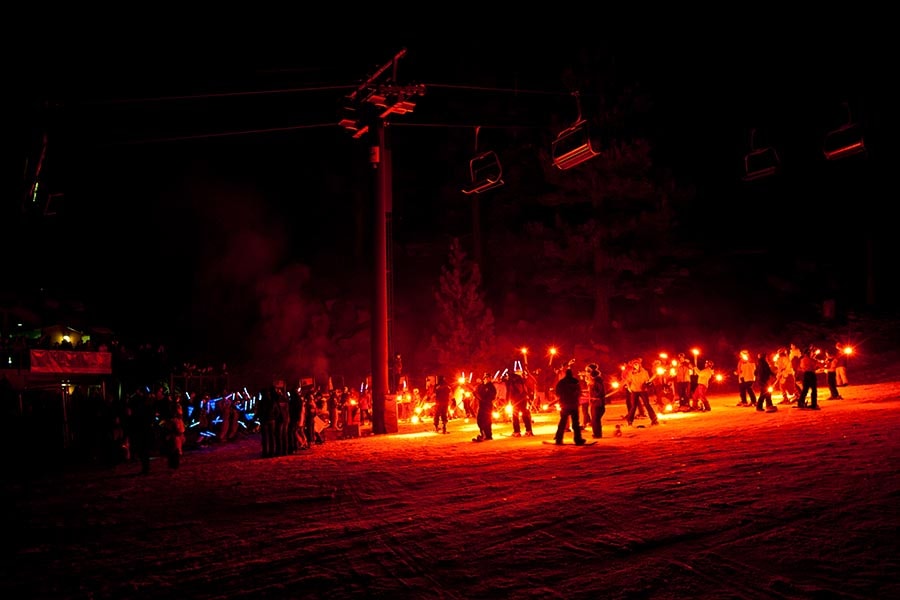 Celebrate the Scandinavian god of winter and patron saint of skiers at California’s Diamond Peak Resort. UllrFest raises funds for the Diamond Peak Ski Team serves up plenty of good times including a torchlight parade, live music, bonfires, and drink specials. Be sure to attend the gala dinner and auction at Alibi Ale Works Incline Public House on Saturday night. This is winter reveling at its best. diamondpeak.com

The world’s best action sports, music, and winter festival experience returns once again to a little place called Aspen. All competitions are free and open to the public. Aside from being wowed by the pros getting sendy, festival goers can get down to live music performances at the base of Buttermilk Mountain from artists such as Rea Sremmurd, Illenium, Alesso, and Bazzi. xgames.com

As the oldest continuing Winter Carnival west of the Mississippi, this celebration of all-things winter is truly something to behold. The entire town of Steamboat takes part awesome events for all ages including racing, ski jumping, a parade featuring Steamboat’s skiing high school band, ski joring events held on Lincoln Avenue, and a once-of-a-kind night show with the legendary Lighted Man and a massive fireworks display. Yes, Ski Town, USA sure knows how to throw a party. steamboatwintercarnival.com 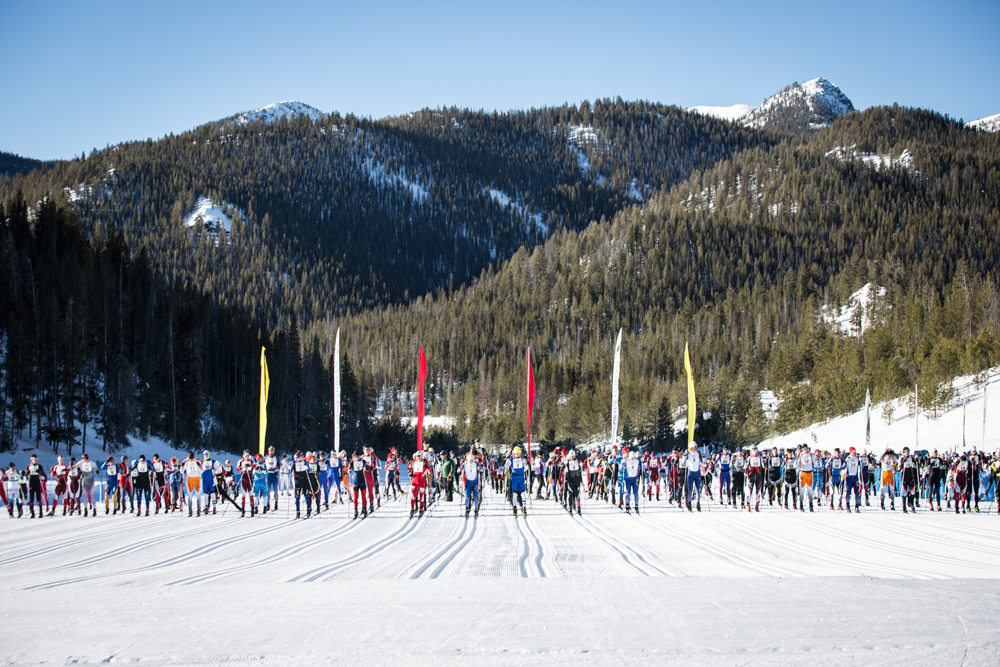 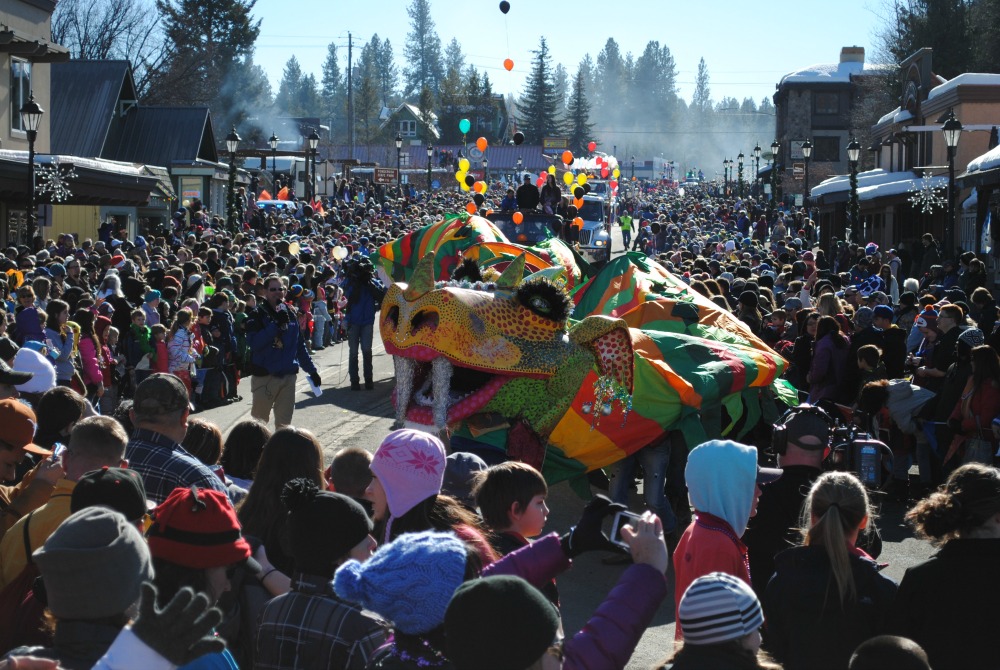 Inspired by the Payette Lake Winter Games which were first held in in 1924, this happening has grown into an iconic Idaho event bringing over 60,000 people to McCall each year. Attendees can enjoy famous snow sculptures, torchlight and Mardi Gras parades, live music, comedy shows, art auctions, snowbike races, and the one and only Monster Dog Pull. The theme for this year is “It’s a kids world!” Yep, you have to see it to believe it. mccallchamber.org/winter-carnival 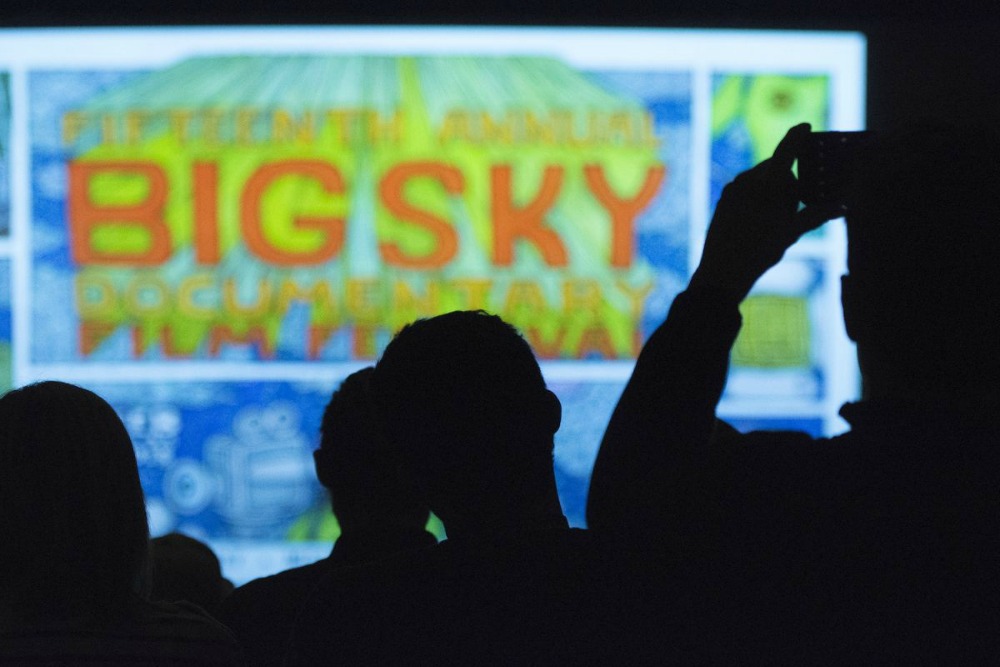 Now drawing an audience of over 20,000 and film entries from all over the globe, this event keeps getting better with each edition. All films are screened in a grand and comfortable setting at the Historic Wilma Theatre and international filmmakers are on hand to answer your questions after each screening. bigskyfilmfest.org 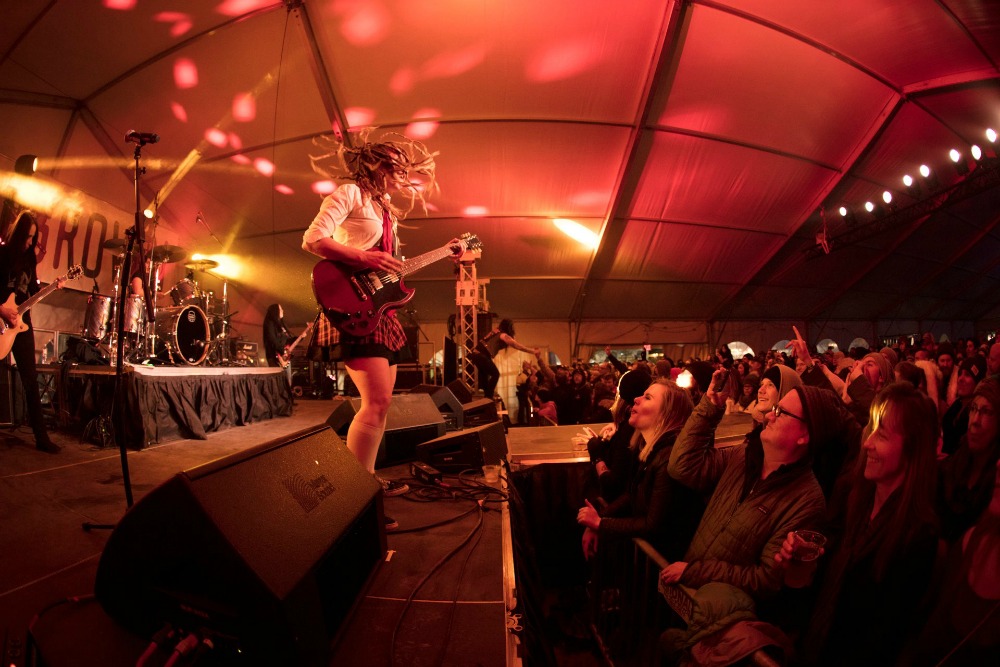 A true staple of the cultural fabric of Bend, this festival celebrates winter in true Oregonian fashion and always has something for everyone. Major draws include the live music chalet, a dirt bike airshow courtesy of the Metal Mulisha, fire pits and ice sculptures, an appearance by the Fire King and Ice Queen, the Royal and Hot Cocoa Runs, a wine walk, and much more. oregonwinterfest.com

The best freestyle skiers from around the globe return to the slopes of Deer Valley Resort to throw down their best runs at night under the lights. The same runs used during the 2002 Winter Olympic Games will set the stage for all kinds of acrobatic action. All events are free to the public. deervalley.com

Witness the best freeride skiers and snowboarders throw down in the world-famous couloir that is Corbet’s. Each competitor will get a shot at three runs on a closed course. Runs will be judged for commitment and degree of difficulty, innovative and progressive maneuvers, and speed, power, and flow. When it’s all said and done, only one man and one woman will be crowned the King and Queen of Corbet’s. jacksonhole.com