Back in October of 2021, Driggs, Idaho’s award-winning Grand Teton Distillery proudly announced the release of its very first straight whiskey that kicked off a series of Private Stock offerings. This special release was done in conjunction with celebrating the distillery’s 10 year anniversary. What exactly is this Private Stock Straight Corn Whiskey series you ask? Limited release barrels that have been individually selected, proofed with pure Teton mountain water, and hand-bottled. Distilled entirely from local Idaho corn, each batch of this premium whiskey has been aged for six and a half years in used American white oak Colter’s Run (a GTD signature stalwart) bourbon barrels. Exclusively bottled from true single barrels, only nine barrels of this limited edition spirit have been released. 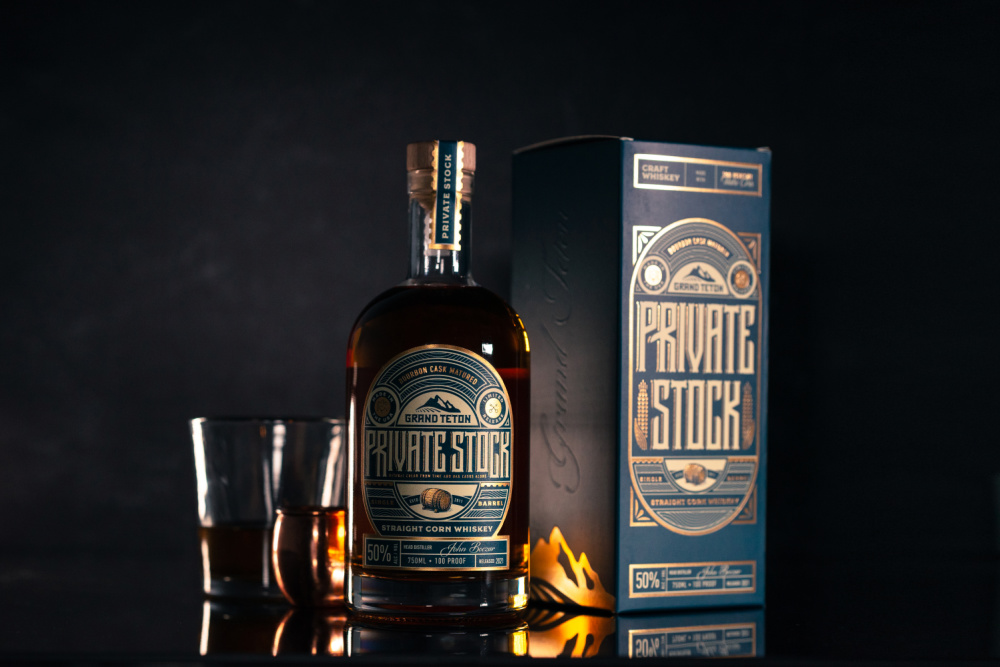 “We’re thrilled to share this special whiskey as we mark our 10 year anniversary,” says John Boczar, head distiller at Grand Teton Distillery. “The taste has exceeded our expectations and we’re looking forward to sharing it along with future Private Stock whiskies with whiskey lovers, collectors, and those looking for something that really lets our craft shine.”

And now for the really good stuff—our tasting notes! (Yes, we love our job!) With aromas of oak, maple and clove, the whiskey has a golden raisin taste. Its creamy, medium-bodied finish has notes of cinnamon and butter. A long, warming, rich and rounded whiskey, Grand Teton’s Straight Corn Whiskey is best served neat. This grain-to-glass whiskey is the first whiskey to be milled and distilled by Grand Teton Distillery and is currently its longest-aged spirit. Each bottle is hand-numbered with both barrel and bottle numbers and is sold in an embossed gift box. Be sure to keep an eye out for additional Private Stock releases in the coming years. 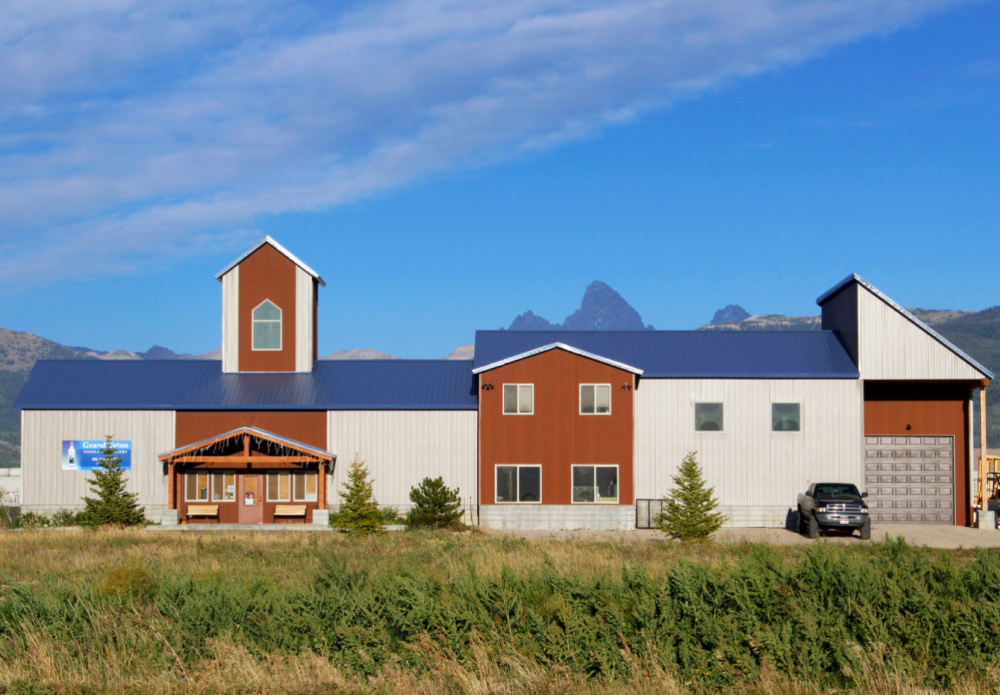