Blame it on Lexie. Once you are halfway up the mountain with another 1,500 feet of vert to go, you’re going to want to pin the blame on someone or something. Lexie is Julian Carr’s dog and the mutt at whose paws you can lay all your oxygen-deprived scorn.

Cirque Series is in its third year (formerly known as Peak Series) and is taking the show on the road. Having launched in the Park City area with Snowbird, Alta, and Deer Valley as host sites, Cirque Series will add Alyeska, Alaska, and Arapahoe Basin, Colorado, to its line-up this year. That means you have five opportunities to cuss Lexie under your breath while you are hustling your way up to the peak. 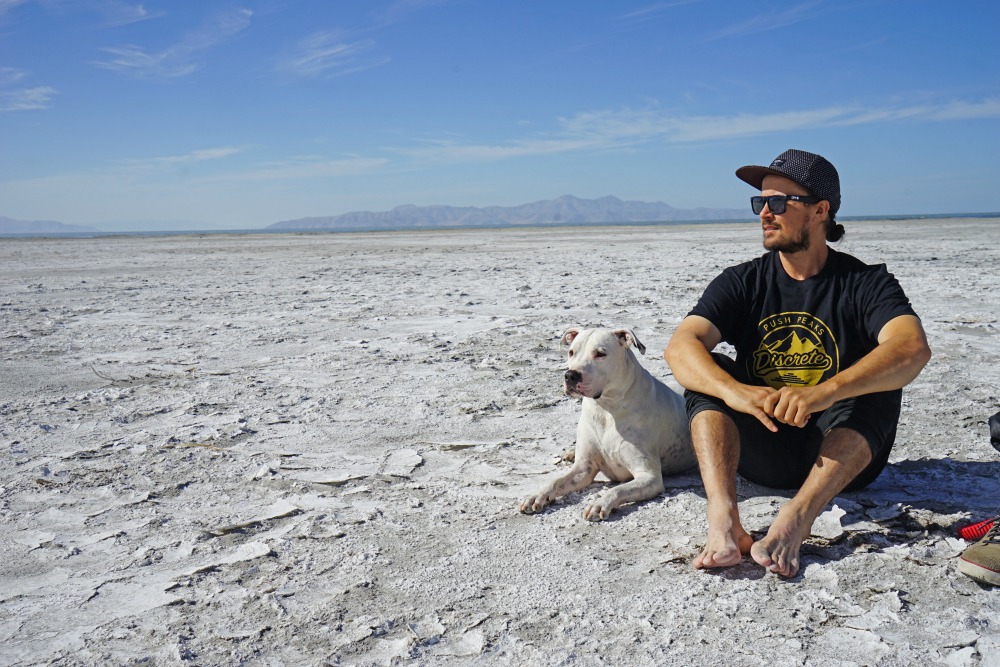 Pro skier and founder of Discrete Clothing, Carr climbed peaks in the winter to ski or launch from and mountain biked in the summer. But when he got Lexie, he faced a dilemma: you can’t take puppies on the sort of mountain bike rides that professional skiers seek in the off-season. At that point, he started doing sunrise or sunset hikes up and down Mount Olympus because 1: The trailhead was right outside his door. And 2: It was a killer hike. Soon, he was addicted. “It’s a hard hike, but a great one. I kept inviting people to come with me and by the end of the summer, I was in the best shape I’d been in for a long time.”

A friend of Carr’s should share some of the blame with Lexie. This friend invited Carr to do a trail running race in Moab. After participating, Carr wanted to blend the trail running aspect with his obsession—peaks. But, he was underwhelmed with the production quality of the Moab event. “Having spent years competing on the freeskiing circuit, I’d seen events done the right way. I thought there was more that could be done to enhance the experience for people participating in an event like this. That would include bringing sponsors, brands, and people together to celebrate the time they spend out in the mountains.” When Carr returned from Moab, he went in search of other events to enter. What he found was a dearth of the sort of event or race for which he was searching. “You could find ultramarathons popping up all over the place. And on the other end of the scale, you had plenty of 5K races and “mud runs,” but you didn’t have an “entry-level” event that was still challenging and a significant accomplishment.” 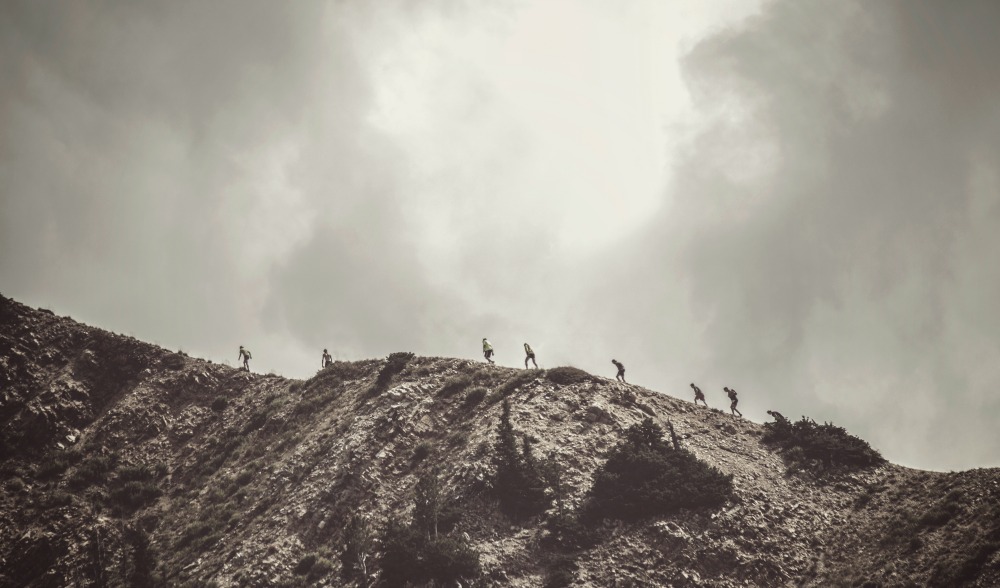 Carr’s Cirque Series events average about 9 miles and gain on average 3,000 feet in elevation—so put that “entry-level” categorization in context. But according to Carr, “If you love being in the mountains and pushing yourself physically, there’s something for you at Cirque Series.” Pro racers show up for the event and finish in under 1.5 hours. So do regular Joes and Joannas who hike the entirety and finish in 3 or 3.5 hours. But that’s not a problem, because the party at the finish line will still be going on.

And the party is a very large part of what Carr envisioned. “I wanted to bring together the people who are passionate about being in the outdoors, hiking peaks, and find inspiration in the mountains with the brands that make life in the mountains better.” Add to that great music, good food and drink, and the rush you get from bagging a peak with hundreds of other mountain-loving, elevated-heart-rate-seeking fools, and you’ve got the makings of a very good party. And hopefully, Lexie will be at the finish line waiting for you. 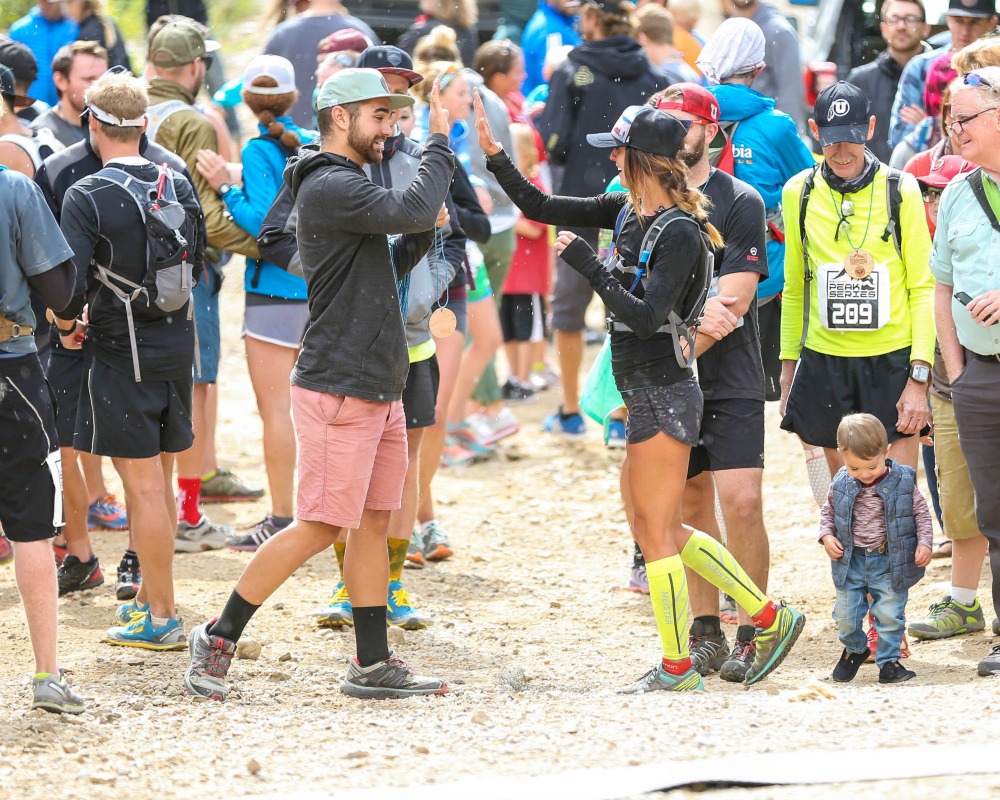 OF COURSE, THERE’S AN AWARD FOR THE WINNER–THE FASTEST TIME OVERALL. BUT CIRQUE SERIES RECOGNIZES SOME OTHER KEY FINISHERS.

MIDDLE OF THE PACK AWARD: Goes to the person who finished smack-dab in the, you guessed it, middle!

PEAK FREAK: Goes to the first to the peak.

THE LEXIE AWARD: Goes to the all-around most valuable player. Last year at the series finale, the Lexie Award went to a 65-year-old participant who finished all events in the series. According to Carr, the Lexie Award is really the “spirit of Cirque Series” award. 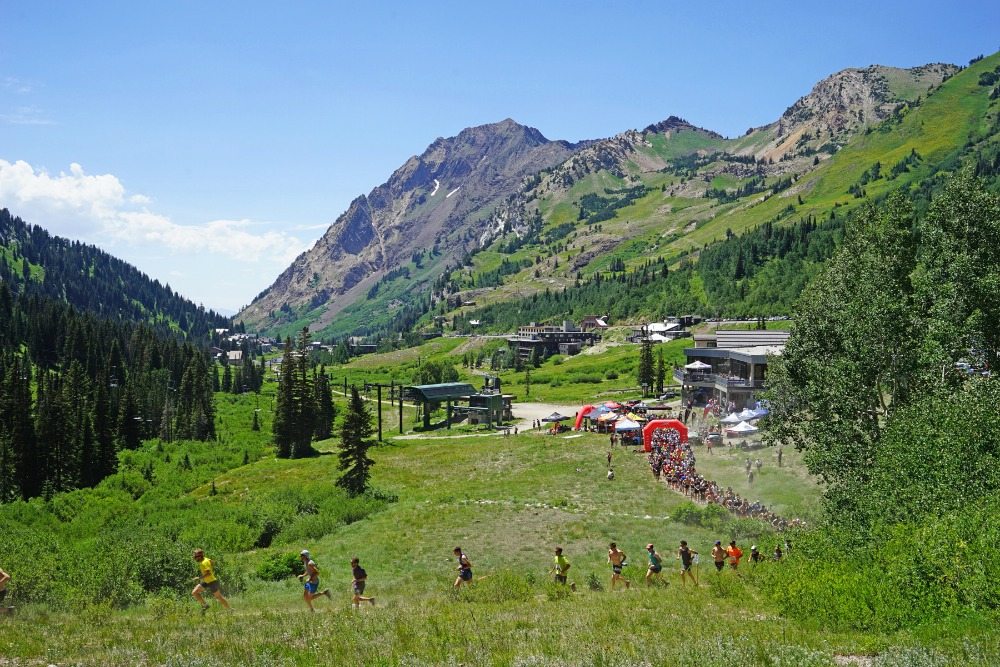 CIRQUE SERIES BENEFITS POW, PROTECT OUR WINTERS. CARR CHOSE POW BECAUSE “EVERYONE AT THESE EVENTS REALLY VALUES THEIR TIME IN THE MOUNTAINS. WE ARE HONORED TO BE ALIGNED WITH A GROUP WHOSE MISSION IS TO ENSURE THE HEALTH AND VITALITY OF MOUNTAIN CULTURE.” TO SUPPORT POW’S EFFORTS, GO TO: PROTECTOURWINTERS.ORG