Jackson Hole Mountain Resort (JHMR) will host the sixth annual Kings and Queens of Corbet’s ski and snowboard invitational on Feb. 4-11. The event will once again bring some of the world’s top skiers and snowboarders to the resort’s famous Corbet’s Couloir.

The Kings and Queens of Corbet’s competition debuted in 2018 featuring equal prize money in an athlete judged event with new tricks thrown every year such as double backflips, nose butters, and huge methods. JHMR will provide complete coverage of the event including reels and stories from event day on its Instagram channel @jacksonhole, and a full recap of the event will be released on jacksonhole.com. 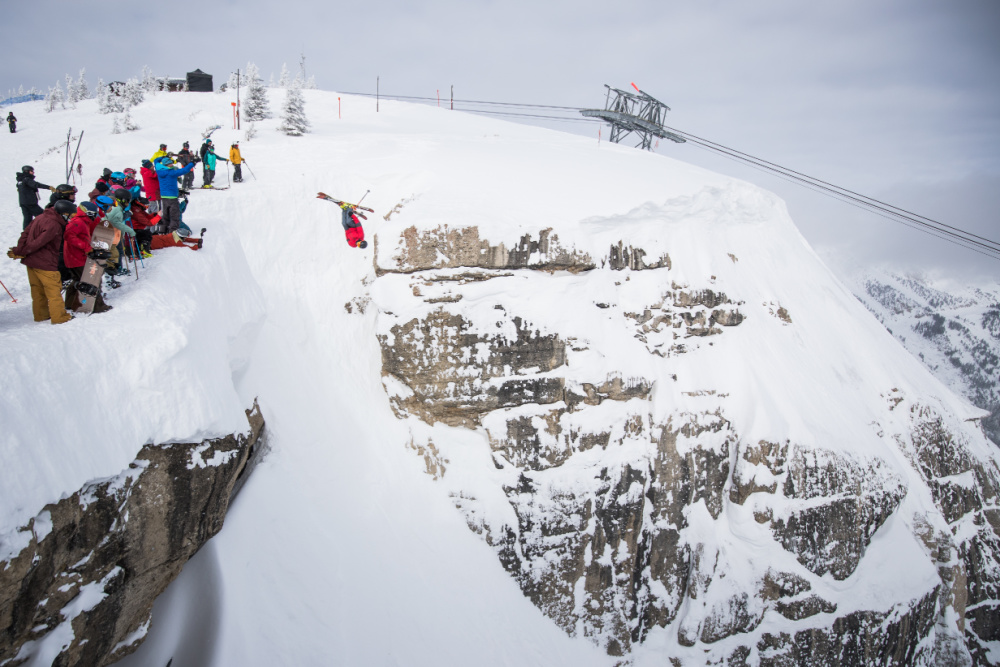 This year’s Kings and Queens of Corbet’s will play out amid some of the best snow conditions in decades at JHMR. The resort has reported more than 290 inches of snowfall this season to date, and the Kings and Queens competition is part of a full slate of Royal Week events planned for visitors including athlete appearances, autograph signings, daily après, and exclusive parties.

“Kings and Queens is an athlete-focused event and the athletes continue to impress with innovation, style, and creativity,” said Jess McMillan, Director of Events and Partnership at Jackson Hole Mountain Resort. “There is nothing more mind-blowing than watching athletes send 60-foot tricks that will change what you thought was possible. And the best way to experience all of it is in person at the base of Corbet’s Couloir in Tensleep Bowl.” 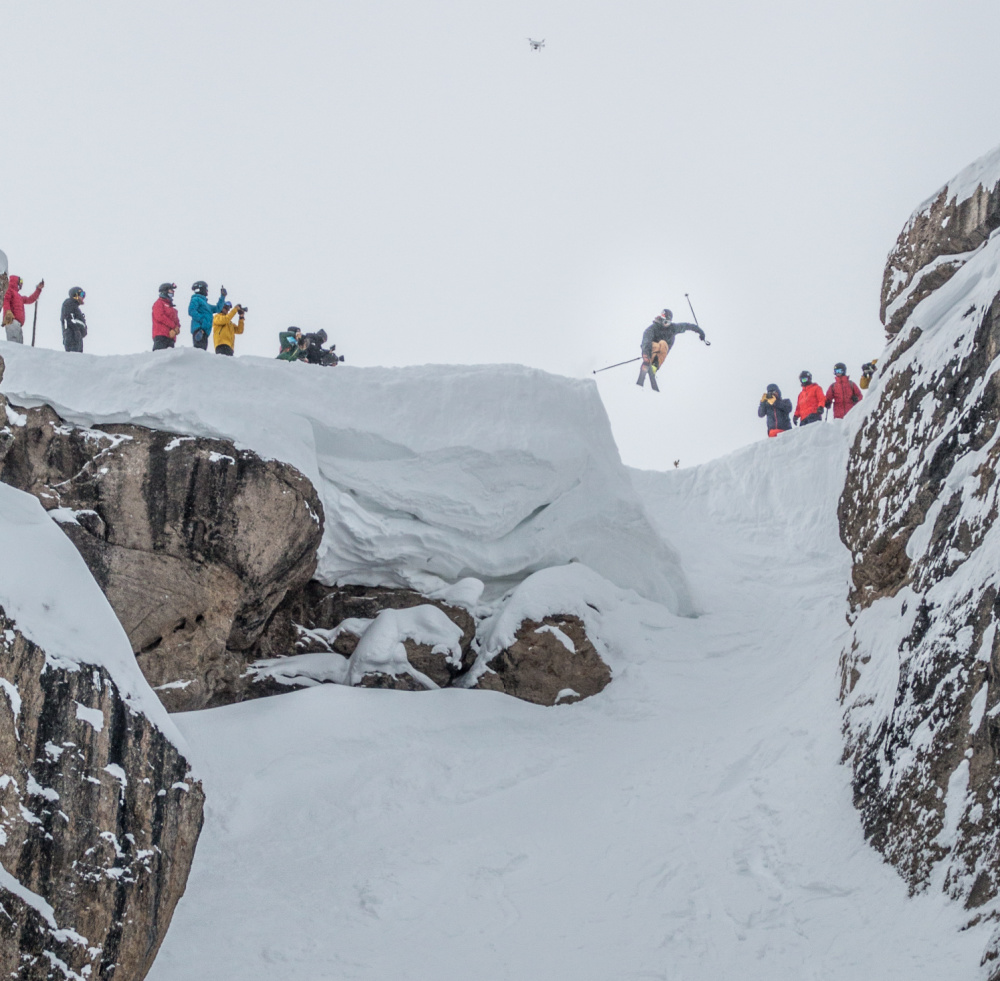 This year’s roster of athletes confirmed to appear at Kings and Queens of Corbet’s is led by skier and two-time king Karl Fostvedt (2018, 2021) and 2020 champion Parkin Costain, as well as reigning queen Piper Kunst and 2020 women’s champion Veronica Paulsen.

Jackson Hole native and 2022 People’s Choice winner and skier Corey Jackson is also slated to compete, along with skier Jake Hopfinger and snowboarders Yuki Kadono and Ryan Wachendorfer, among others. Kadono is a six-time medalist at the Winter X Games, and Wachendorfer placed fourth in the Halfpipe at the 2022 Winter X Games. 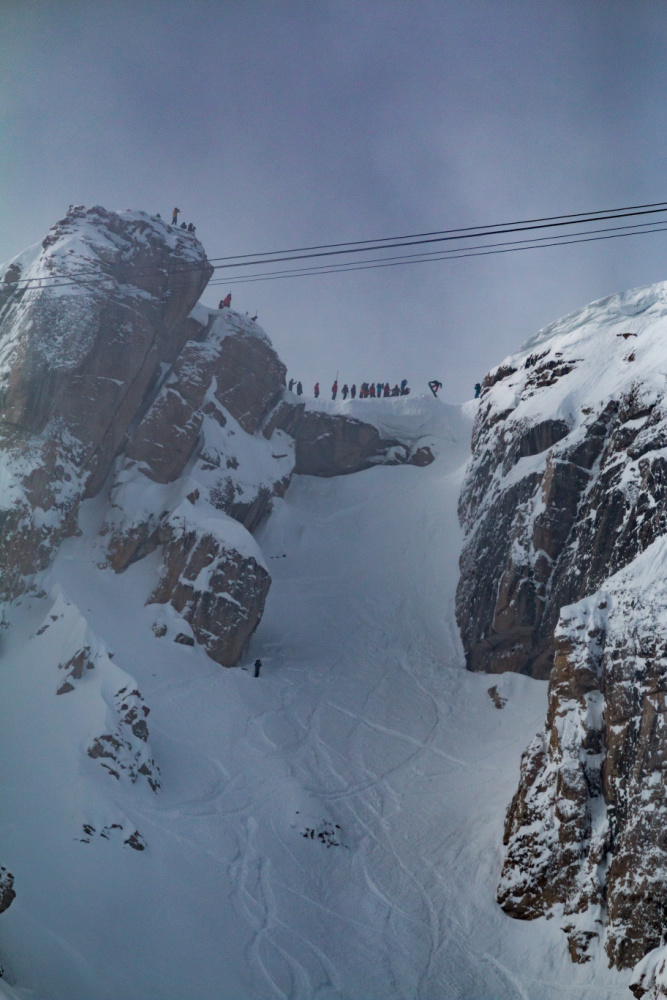 ***The event will not be live-streamed this year. A recap show will be available for your viewing pleasure on February 14.

For complete details on Kings and Queens, head to: jacksonhole.com/kings-queens-corbets.